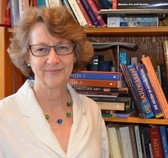 Focus in research and teaching

Stewart's research, centered around secular imagery of the fifteenth and sixteenth centuries in Germany and the Netherlands, including peasant festivals, has been supported by Fulbright, National Endowment for the Humanities, Getty Research Institute, and International Fine Print Dealers Association fellowships and grants. Her co-edited volume, Saints, Sinners, and Sisters, received Honorable Mention by the Society for the Study of Early Modern Women for a collaborative project published in 2003.

Focus in research and teaching

I. On the birth and development of the copperplate painting in the sixteenth century from the viewpoint of the cultural exchange between Northern Europe and Italy

II. On the copies and reception of Dürer’s drawings in Northern Europe in the sixteenth and early seventeenth centuries 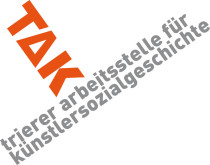